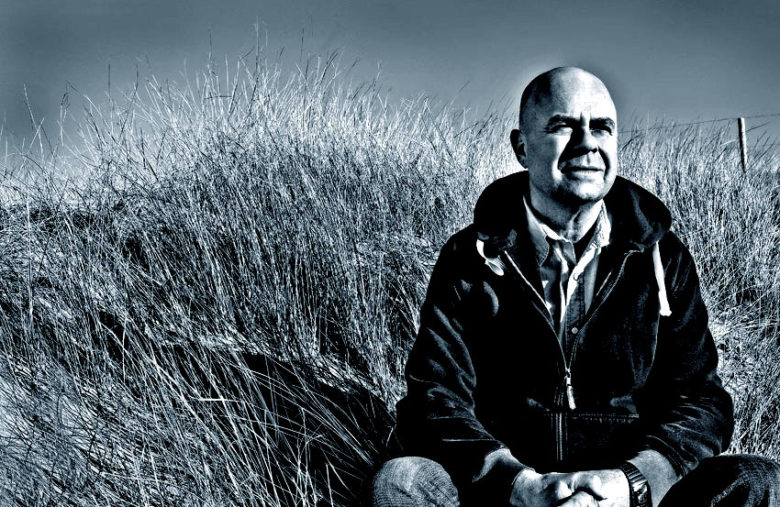 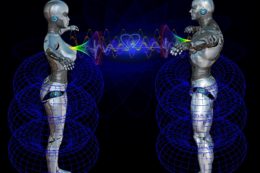 CONNECTING IN TIMES OF CORONA, SOMETHING TO LEARN? 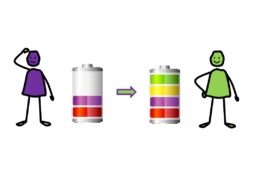 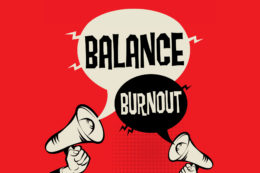 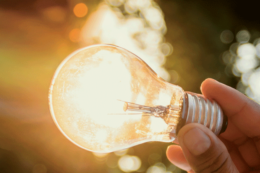 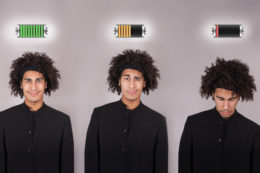 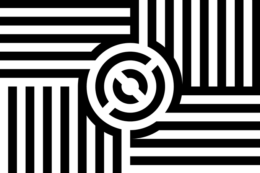 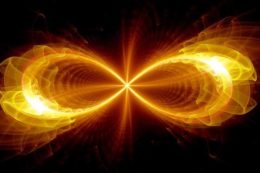 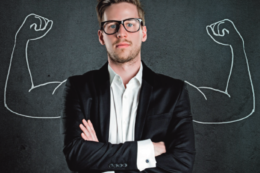 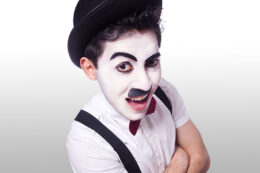